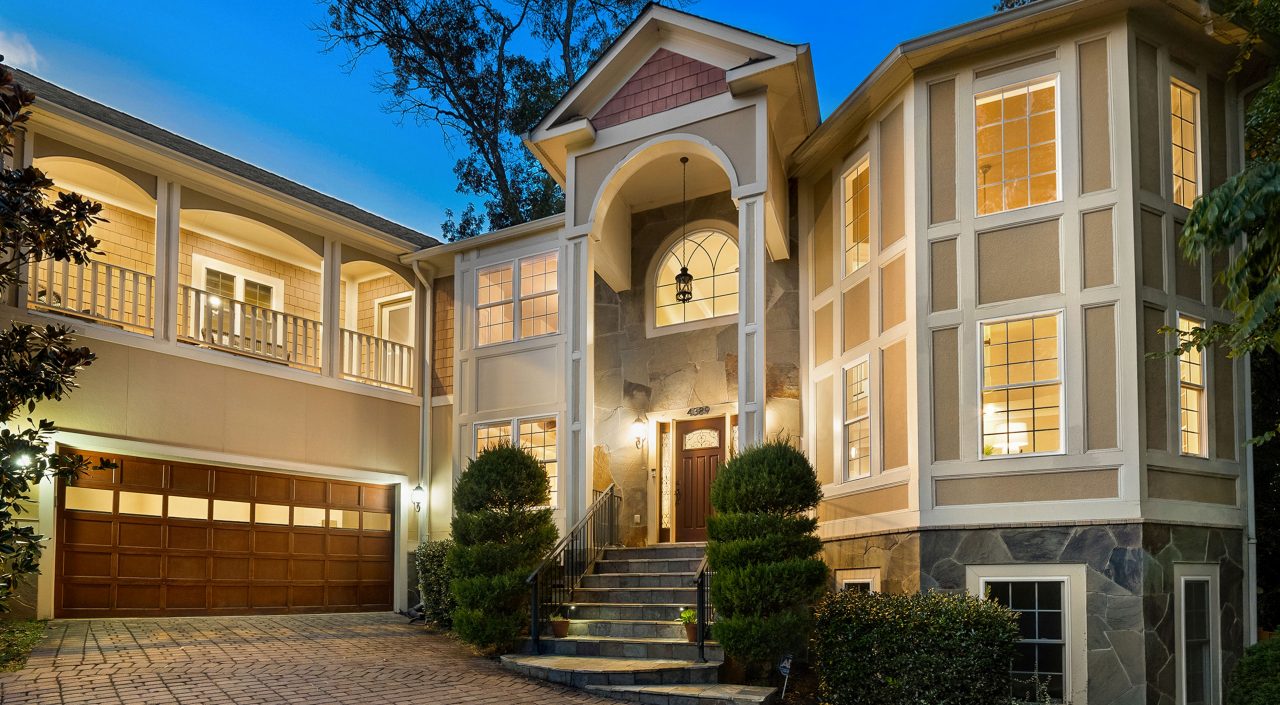 The multi-year stretch of robust job gains along with improving household confidence are expected to guide existing-home sales to a decade high in 2017. But supply and affordability headwinds and modest economic growth are holding back sales and threatening to keep the nation’s low homeownership rate subdued. These conclusions were part of NAR chief economist Lawrence Yun’s 2017 midyear forecast.The first quarter was the best quarterly existing sales pace in exactly a decade (5.62 million), and Yun expects activity to stay on track and finish around 5.64 million – the best since 2006 (6.47 million) and 3.5 percent above 2016. With several metro areas seeing hefty price growth, the national median existing-home price is expected to rise around 5 percent this year.“The housing market has exceeded expectations ever since the election, despite depressed inventory and higher mortgage rates,” said Yun. “The combination of the stock market being at record highs, 16 million new jobs created since 2010, pent-up household formation and rising consumer confidence are giving more households the assurance and ability to purchase a home.”Although sales are currently running at a decade high, Yun believes the healthy labor market should be generating even more activity. However, listings in the lower- and mid-market price range are scant and selling fast, and homebuyers are discovering they can afford less of what’s on the market based on their income.Although Yun said economic growth in the first quarter was “a huge disappointment” at 0.7 percent (first estimate), he antici-pates that an increase in consumer spending and more homebuilding should provide enough fuel for gross domestic product to finish slightly higher, at 2.2 percent, than a year ago (1.6 percent).Yun believes the rising interest rate environment is here to stay as the Federal Reserve slowly begins unwinding its balance sheet. He foresees two more short-term rate hikes by the end of this year and for mortgage rates to average around 4.30 percent before gradually climbing towards 5.0 percent by the end of 2018.The National Association of Realtors®, “The Voice for Real Estate,” is America’s largest trade association, representing 1.2 million members involved in all aspects of the residential and commercial real estate industries.